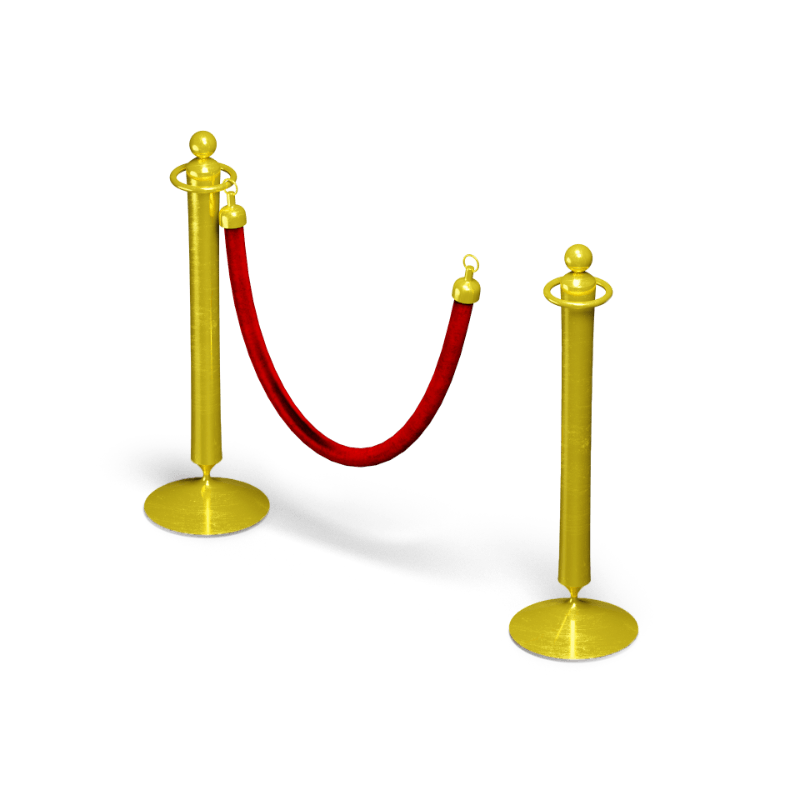 Do you want to know your eligibility for a Provincial Nominee Program (PNP) to Canada?

Call us toll-free or take less than a minute to fill our Online Assessment.

Within one business day we will follow up with you to schedule your immigration consultation through phone or Skype.

Canada is a beautiful and welcoming country with rich cultural and social diversity. Every province and territory in Canada has its own unique characteristics and many are abundant with natural resources. The country has a stable political and banking system recognized globally. Economic opportunities are widely available.

There are a total of 10 Canadian provinces from the west to east: British Columbia, Alberta, Saskatchewan, Manitoba, Ontario, Quebec, New Brunswick, Nova Scotia, Newfoundland and Labrador and Prince Edward Island.

There are 3 territories to the north and from west to east that include: the Yukon Territory, the Northwest Territories and Nunavut, the newest territory.

Most provinces and territories in Canada offer their own Provincial Nominee Program (PNP) for foreign nationals who want to live and work in a specific province or territory.

There are different benefits to moving to different provinces. For example, British Columbia is the westernmost province of Canada with scenic coastlines and the most temperate weather in Canada.

Alberta is famous for its crude oil industry, the Calgary Stampede, and the Rocky Mountains range.

Within Manitoba, the town of Churchill is ranked among the 3 best places in the world to observe the Northern Lights known as the Aurora Borealis.

Except for the territory of Nunavut and the province of Quebec, each province has its own PNP with a signed agreement alongside the federal government body of Immigration, Refugees and Citizenship Canada (IRCC).

The PNPs allow provinces to nominate their own candidates for provincial nomination based on their potential to meet the labor market needs of their respective regions, populace and economies.

The PNPs each operate as multiple immigration pathways for foreign skilled workers who wish to apply for permanent residence in a chosen province or territory with all the pathways contributing to the benefit of the entire country.

What are the Different Provincial Nominee Programs Offered by Canadian Provinces and Territories?

Out of the 10 Canadian provinces and 3 territories, all have their own PNP except Quebec and Nunavut:

See Quebec Immigration if you would like to immigrate to the province. Quebec has its own specialized immigration streams for foreign nationals.

What are the Eligibility Requirements of the Different PNPs Offered by Canadian Provinces and Territories?

The eligibility criteria for every PNP is different based on the specific labor market needs relevant to each province.

For some PNPs, applicants require nomination from a prospective employer from that province and are eligible to receive a letter of support for a temporary work permit.

Employers in the province who wish to hire foreign skilled workers through the PNPs must meet certain criteria to qualify.

Pilot programs under several PNPs often target semi and low-skilled workers to meet the variety of the labor market gaps in the province. There are also Provincial Business Programs available that are PNP streams designed to attract international entrepreneurial talent, innovation and investment. They also offer permanent residency opportunities to enterprising international graduates.

What is the Process to Apply for a Provincial Nominee Program (PNP)?

Every PNP has its own specific immigration goals, therefore, the eligibility criteria and application process vary based on the province or territory. However, to qualify for permanent residency through the PNPs, you must receive the provincial nomination.

Generally, you can apply for Provincial Nominee Programs (PNP) if:

There are also Express Entry linked PNP streams that are enhanced PNPs that can be beneficial if you don’t have enough Comprehensive Ranking System (CRS) points when applying directly to Express Entry.

Check Out the 5 Investment Options for Business Immigration.
Learn More 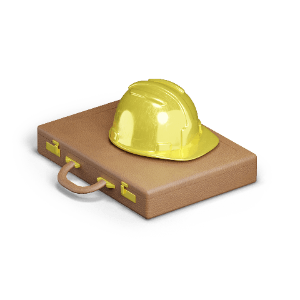 These are some of the top reasons for why a Provincial Nominee candidate may be refused:

Yes, if you have a valid job offer in an in-demand occupation in the province, you can qualify for the immigration streams offered under PNPs instead of applying through the Express Entry system. This is also applicable if you are currently residing in the province as an international student or a temporary foreign worker.

All PNPs are feasible if you meet the eligibility criteria.

No, provincial nomination does not guarantee permanent residency. You will also be required to meet all the admissibility requirements at the federal level.

Minimum language score requirements vary based on the province and stream. It should be noted, applicants applying for PNPs and Express Entry must meet the language requirements under both programs.

Congratulations on taking your first step towards Permanent Residency in Canada through this Provincial Nominee Program!

Begin Your Application for This PNP Stream Today!

I highly recommend my visa source. Sonia helped me get my PNP as well as my permanent resident in a very short time. I was impressed with the results. Sonia was proactive all the time, Sonia always emailed me back in less than 48 hours. I highly recommend My Visa Source to all my friends and family. I am so thankful that my friend put me in touch with my visa source.

I got very useful information about how to apply for the pnp and what are the eligibilities for an international graduate. Sunny Dhillon has explained every single point about employer qualifications and candidate qualifications need to be met for the pnp case. I would recommend everyone rather than going to others and spending lots of money, you must visit My Visa Source for any immigration case.