Planning on entering the United States or Canada this year or in 2023? Avoid potential issues by consulting with a licensed immigration professional. Book a consulation today! 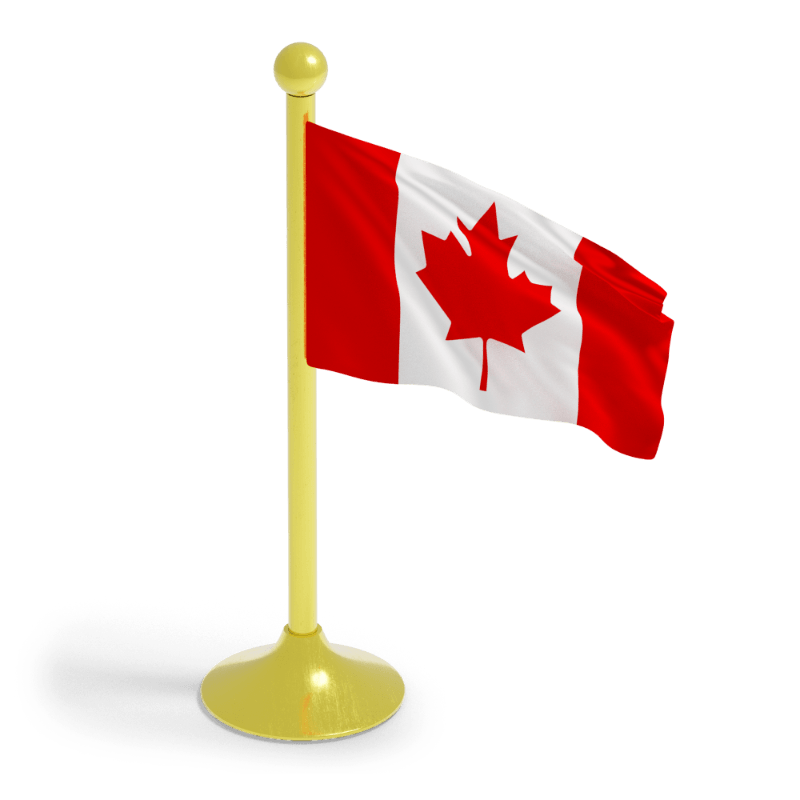 Do you want to know your eligibility to be a business visitor in Canada? Call us toll-free or take less than a minute to fill our Online Assessment for Your Visa Options.

Do you want to know your eligibility to be a business visitor in Canada? Call us toll-free or take less than a minute to fill our Online Assessment for Your Visa Options.

Canada is one of the world’s largest economies, attracting thousands of short-term business visitors each year. With an international market-oriented economy and as a member of the Organisation for Economic Co-operation (OECD) and the Group of 7 (G7), as well as signatory to the Canada-United States-Mexico Agreement (CUSMA, or formerly known as NAFTA), Canada strives to ensure that international business visitors can come to Canada on business trips.

Subject to the nature of the work, as well as the individual’s nationality, certain business visitors can enter the country to conduct business or trade activity without needing a work permit.

Business visitors to Canada must demonstrate the following:

There are a number of reasons why an individual may come to Canada as a business visitor, including:

Allowing international business people to do business in Canada is important for the continued economic success of the country. Similarly, countries that have trade agreements and strong economic partnerships with Canada generally allow Canadian business visitors to enter their countries as smoothly as possible. Visa reciprocity is an important aspect of Canada’s business outlook and economic success.

Individual repairing and servicing, supervising installers, and setting up and testing commercial or industrial equipment (including computer software) may be considered business visitors, and as such may not require a Canadian work permit.

Setting up does not include hands-on installation generally performed by construction or building trades, such as electricians or pipefitters.

This provision also applies to individuals seeking entry to repair or service specialized equipment purchased or leased outside Canada, provided the service is being performed as part of the original or extended sales agreement, lease/rental agreement, warranty or service contract.

After-sales and lease services also include situations where the sales or lease agreement or purchase order is for a software upgrade to operate previously sold or leased equipment. A service person coming to Canada to install, configure or give training on the upgraded software may be considered a business visitor. A sales or lease agreement or purchase order for upgraded software is a new contract for a new product. Please note that hands-on building and construction work is not covered by this provision.

Service contracts negotiated with third parties after the signing of the sales or lease/rental agreement are not covered by this provision. Where the work to be performed in Canada is not covered under a warranty, a work permit and a Labour Market Impact Assessment (LMIA) is generally required.

This situation arises most often in the context of the Canada-United States-Mexico Agreement (the former North American Free Trade Agreement, or NAFTA). The service provider is not to be considered a business visitor simply because he or she is not directly receiving remuneration from a Canadian source.

For example, an infrastructure project in Canada contracts the services of a U.S.-based urban planning firm, which sends a small team to Canada work on site. The team members are working in Canada, and the firm is receiving compensation for being engaged on the project. Therefore, the team members do not meet the criteria as business visitors to Canada.

Individuals who plan to enter the Canadian labour market may require a Temporary Work Permit.

Other individuals working in Canada for short-term periods and in certain situations may work in Canada without a work permit, while not necessarily being considered business visitors.

Get A Free Assessment
Receive answers to all your immigrations questions along with available options, all in one place. 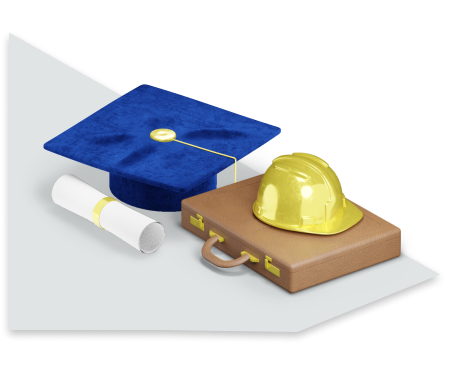 Work Without A Work Permit FAQs

Business visitors to Canada must demonstrate the following:

Congratulations on taking your first step towards Temporary Residence in Canada! 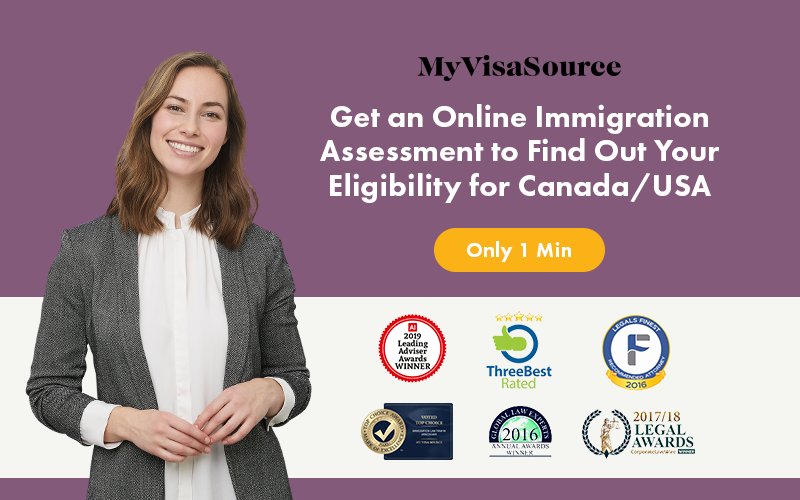 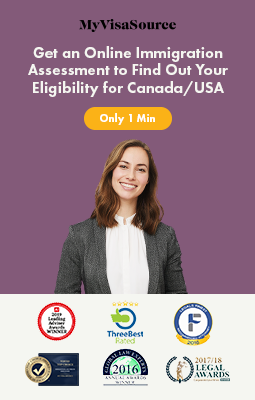