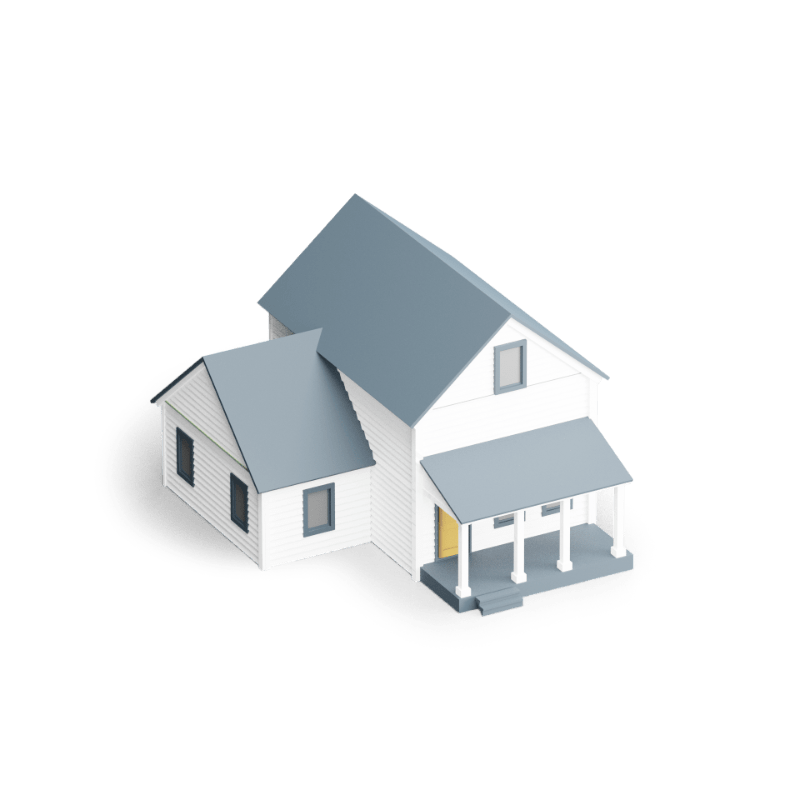 Temporary Residence for the Film Industry in Canada

Do you want to know your eligibility for Temporary Residency for the Film Industry in Canada?

Call us toll-free or take less than a minute to fill our Online Assessment.

Within one business day we will follow up with you to schedule your immigration consultation through phone or Skype.

While most people do not immediately think about Canada when it comes to film and television, the truth is that many of Hollywood’s famous movies and television shows are filmed in Canada. Filming in Canada is less expensive and given its sprawling wilderness, taking shots without disturbance becomes much easier.

If you are looking for job opportunities in the Canadian film industry, then it is likely that you will have to start with everybody else, right at the beginning. However, if you already have an impressive portfolio and a job offer, then you can simply apply for a temporary work permit for temporary residence. TV and film productions may also bring their essential personnel to Canada through the TV and Film Production Work Permit Category.

Who Is Eligible for the TV and Film Production Work Permit Category?

Applicants to this category do not require a positive Labour Market Impact Assessment (LMIA). However, a Temporary Resident Visa (TRV) may be required. To qualify for a TRV, the applicant must meet the following requirements:

All foreign workers being hired under this work permit category must be essential to the operations of the production. They will also be required to meet the following requirements:

Have a letter of support from the production company stating the following:

The applicant may also require a letter from the concerning union or guild if the offered position is unionized. This letter must contain the following:

Which TV and Film Workers Can Work Without a Work Permit in Canada?

TV and Film workers who do not require a positive Labour Market Opinion (LMO) and can Work Without a Work Permit are the following:

What Is Another Way to Travel to Canada to Work in the TV and Film Industry?

In certain cases, you may be considered a business visitor based on the type of work you have been hired to perform in the entertainment industry. Such individuals can apply for the Business Visitor. This visa is for foreign nationals who by the nature of the work they perform, or the duration of their work are exempt from the requirement of a work permit in Canada.

Typically, the following positions are eligible for a Business Visitor visa:

Film producers who are traveling to Canada to shoot a foreign-financed movie, TV show, or documentary are eligible for this visa. However, the project must be completely financed by foreign sources. Any collaborations between the foreign production company and Canadian entities will also make it ineligible.

Often, TV shows, concerts, or festivals travel with support staff and essential personnel who are important for the project. As long as they are entering Canada for a limited time, they can apply for a Business Visitor Visa. However, if such employment is recurring in nature, then the applicant will require a temporary work permit.

Foreign artists performing at a show, concert, or festival or appearing as a guest on a TV series or film being produced in Canada can come as business visitors. The engagement must not be recurring.

What Is Your CRS Score For Express Entry?
Learn More 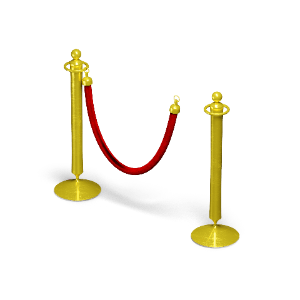 Runners: These are the individuals who arrange everything on shooting sets. From coffee to different props, they are responsible for bringing everything. It is not an easy job, with 16 hour work days for 7 days a week. However, it offers good exposure and the chance to learn enough to become an assistant eventually.

Assistants: Assistants have various roles. They are much closer to the action as they assist the director. This role offers the opportunity to make valuable connections in the industry with people who will hire you in the future.

There are many other job roles available including cinematographers, directors, producers, etc. Succeeding in the Canadian film industry will require hard work and perseverance.

On September 28, 2020, the Immigration, Refugees and Citizenship Canada (IRCC) announced that the following applicants under this category who meet certain requirements will be eligible for priority processing of their applications:

Applicants must write ‘word-for-word’- COVID-19 FILM & TV INDUSTRY – Requesting priority processing for Film & TV Industry workers due to COVID-19. The application under this category will be processed within 2 weeks once the IRCC has confirmed that they are eligible for priority processing.

Congratulations on taking your first step towards Temporary Residence in Canada!