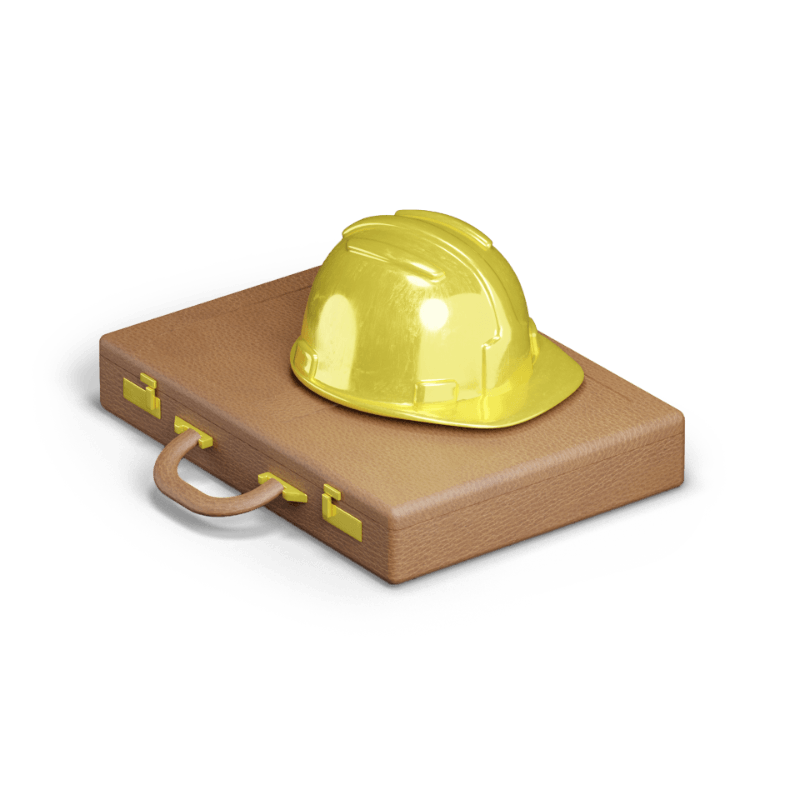 P Visas for the US: P-1A, P-1B, and P-2 for Athletes, Entertainment Groups and Artists

Call us toll-free or take less than a minute to fill our Online Assessment for Your Visa Options.

Call us toll-free or take less than a minute to fill our Online Assessment for Your Visa Options.

If you are part of an international entertainment group that will be performing in the US, you may qualify for the P-1B visa.

If you are an artist or entertainer who wants to participate in an exchange program involving a US employer and your foreign employer, you may qualify for the P-2 visa.

We will help you find the best path to temporary immigration to the US.

Who Qualifies or is Eligible for the P-1 Visa in the United States?

To qualify for the P-1 Visa in the United States, you must be an internationally recognized athlete or entertainer.

Because both athletes and entertainers are covered by this visa, the P-1 visa is broken down into two different P-1 Visas: P-1A and P-1B. Individuals and family members who plan to visit the US temporarily in order to compete or perform may qualify for either the P-1A or the P-1B visa.

Eligibility requirements are as follows:

The P-1B is applicable to performers who have achieved:

The P-1 has two categories, the P-1A and the P-1B. The P-1A allows individuals and teams to compete, perform, promote themselves, and participate in athletics while the P-1B allows internationally recognized entertainers to perform in the US.

Requirements to Obtain the P-1A and P-1B

A team or entertainment group must consist of at least two or more members.

The athletic team, athletes or entertainment group must be internationally recognized.

Who Qualifies or is Eligible for the P-2 Visa in the United States?

The P-2 visa is for individuals or groups who would like to enter the United States in a reciprocal exchange program in order to work temporarily as an artist or entertainer for no longer than one year.

If you are a P-2 visa holder you will be working for a US employer and must possess skills comparable to those of US artists and entertainers taking part in the program outside the United States.

What is the Application Process for the P-2?

The US employer who is participating in the reciprocal exchange program must begin the application process by filling in Form 1-129. The individual or group who may be granted the P-2 visa is not permitted to begin the process.

The US employer must submit supporting documents along with Form 1-129, which should be confirmed with the United States Citizenship Immigration Services.

What is the Processing Time for the P-1 and P-2 Visa Applications?

Processing times for the P-1 visa, including both P-1A and P-1B, as well as the P-2 visas vary depending on several factors:

While there are many reasons why your P-1 or P-2 visa application could be refused, we have listed the ten most common here:

Begin Your Immigration Journey Now
Click and fill out a free online assessment to see how we can help you. It takes less than 1 minute to fill out.

Call and speak to our team, so that they can book a time with a licensed immigration professional who will answer all your questions.
Start Your Online Assessment
Or Call Us: 1-(888)-509-1987 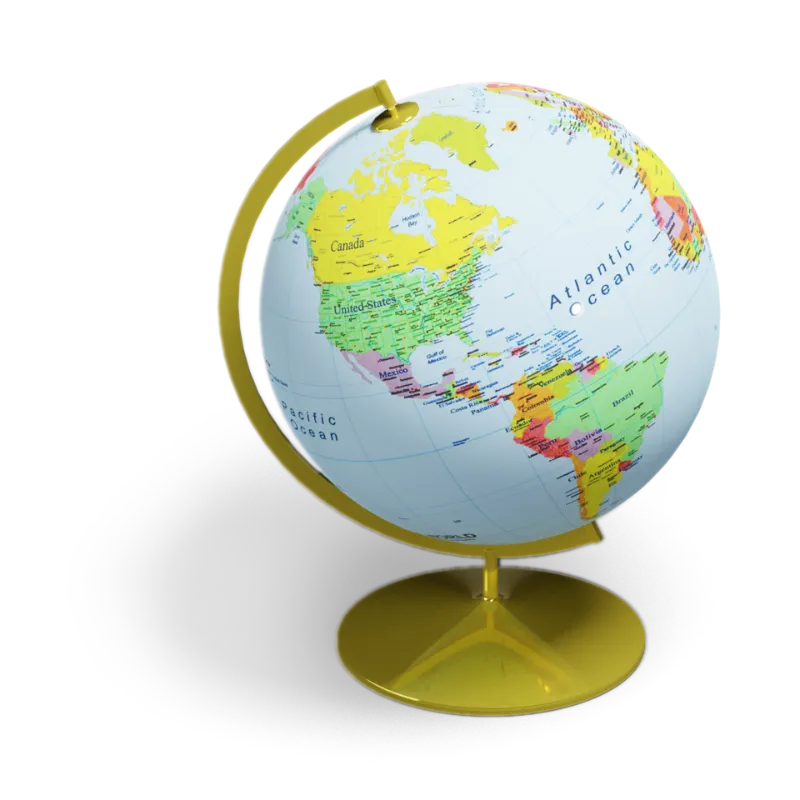 Yes, P-1 visa holders can apply for a green card in order to live and work permanently in the United States.

A spouse of a P-1 holder and their unmarried children under the age of 21 may accompany the P-1 holder if they apply for and are successfully granted a P-4 visa.

The spouse applying for the P-4 visa must either apply at the same time as the P-1 visa or after the P-1 visa has been granted their visa.

Yes, you can extend your stay on a one-year basis if you apply and qualify for an extension of stay for the P-2.

No, you can travel in and out of the US as long as your visa remains valid.

Congratulations on taking your first step towards obtaining your United States Visa!

Immigration is a complex process that requires strong legal strategy, precise paperwork, and perfect attention to detail and experience dealing with immigration officials and government departments, reducing the risk of wasted time, money, or permanent rejection.

Begin Your Application for This US Visa Today!

Securing personalized legal help is quick and simple. Begin with our one-minute online assessment or call us toll-free at 1-888-509-1987.