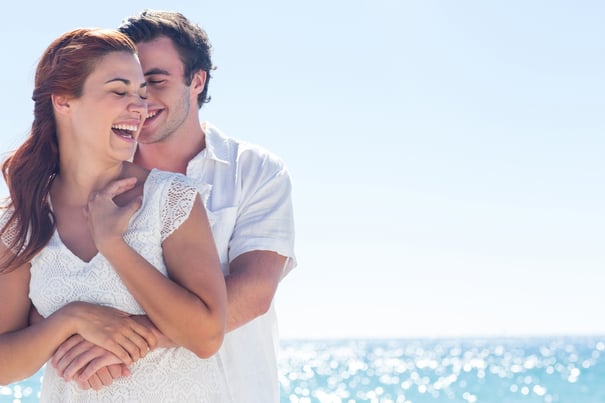 The two different paths to spousal sponsorship share a variety of regulations that must be fulfilled in order to successfully apply.

The Government of Canada attempts to secure the country against potential security threats, including public health, crime and terrorism. As such, those who apply for any stream of immigration will be denied if they’re considered inadmissible according to immigration law.

Those who have been convicted for a violent crime, or committed offenses that resulted in a serious prison sentence will be considered inadmissible. If the government finds that you have links to any organized crime or terrorist organization,  then you will be denied entry into Canada. International or human rights violations are also considered grounds for inadmissibility.

If the Canadian government determines that you have a communicable disease that’s a risk to the general population, or if you have a medical condition that would be costly for public health insurance, then you may be deemed ineligible for sponsorship programs.

Other reasons for inadmissibility include:

In certain cases, inadmissibility may be challenged, or the applicant may be deemed “rehabilitated." Before resubmitting visa or sponsorship paperwork, it’s best to clear up any issues that the Canadian government may have in terms of previous inadmissibility.

Regardless of the spousal program that you choose, the sponsor must:

In terms of signing an undertaking, which is the contract establishing the sponsor's responsibility for the spouse, the sponsor will also have to prove to have the finances necessary to shelter, feed, and cloth the sponsored spouse, including additional healthcare costs.

One of the newer changes to Canadian immigration law involves an update to the Immigration and Refugee Protection Regulations, in which a mandatory period of conditional permanent residency is imposed on the spouse if the sponsor and the spouse have yet to pass the two year mark of their marriage, conjugal relationship or common-law relationship.

Even if you’ve dated for four years but have been married for less than two years, then the spouse will still be a conditional resident for two years before officially considered a permanent resident under spousal sponsorship programs.

Applying For Sponsorship While In Canada

Applying for the a spousal sponsorship program while in the country is often referred to as an inland application, which means your spouse has already been granted a visa or an electronic travel authorization (eTA) to enter the country.

There are advantages to applying while being inside Canada, especially the ability to live with each other while the application goes through. However, you may experience longer wait times compared to applying while outside the country.

When applying outside of Canada, you’ll be entering the country according to the family class sponsorship program for your spouse. In this case, in addition to all the paperwork that must be produced for spousal sponsorship, you’ll need to arrange for a visa or an eTA that the Canadian border officer will require in order to allow entry into the country.

Congratulations on taking your first step toward visiting or living in Canada. The more research you do on the immigration process, the more you will learn about your specific situation and how we can help you navigate through the Spousal Sponsorship process.