Crimes That Make You Inadmissible to Canada 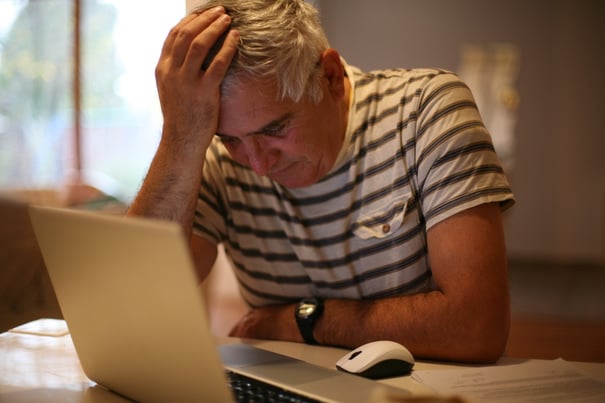 You want to enter Canada, but you've been refused entry. When you find out why, you’re amazed - it’s because of a crime you committed years ago that you thought would no longer affect your life. Unfortunately, that’s not the case.

Read on to learn about how cross-border criminal records can keep you from coming into Canada.

War Crimes and Crimes Against Humanity

This is a crime of which few people trying to enter Canada are guilty. However, that doesn’t mean that war criminals aren’t trying to hide their past and start a new life in which they’ll go unpunished for what they’ve done.

For example, brutal killings and persecution of minorities in the former Yugoslavia and Rwanda constitute war crimes.

Canada’s Crimes against Humanity and War Crimes Act of 2009 defines crimes against humanity as “murder, extermination, enslavement, deportation, imprisonment, torture, sexual violence, persecution or any other inhumane act or omission that is committed against any civilian population or any identifiable group and that, at the time and in the place of its commission, constitutes a crime against humanity according to customary international law or conventional international law or by virtue of its being criminal according to the general principles of law recognized by the community of nations.”

It doesn’t matter if it’s not a crime at the time in the place where the act has been committed.

Furthermore, even if you didn’t commit the crimes yourself, but you were part of the regime that did, the Canadian government considers you just as guilty (and just as inadmissible to Canada) as if you had carried them out.

When people hear the phrase “organized crime,” they think of the Mafia. Glamorized and romanticized by the media, organized crime has some serious and very ugly effects, so it’s not hard to understand why the Canadian government would want to keep it out of the country.

Canada’s Criminal Code defines a criminal organization as, “composed of three or more persons in or outside Canada and has as one of its main purposes or main activities the facilitation or commission of one or more serious offences that, if committed, would likely result in the direct or indirect receipt of a material benefit, including a financial benefit, by the group or by any of the persons who constitute the group.”

Some crimes are worse than others. Canada deems crimes that would be punishable by at least ten years in prison as “serious” crimes.

What kinds of crimes are these? They include first degree / second-degree murder and treason. There are other crimes with lower minimum sentencing requirements, such as manslaughter and firearms possession, although depending on the severity of the crime, sentences could last for ten years or longer.

Having a Criminal Record

Let’s say you didn’t commit a serious crime. Rather, it was a minor one. That crime can still keep you out of Canada if you were convicted.

If you’ve been convicted of a crime, including driving under the influence of drugs or alcohol, you can be considered criminally inadmissible to Canada.

Can You Overcome a Criminal Conviction?

In spite of a criminal conviction, you might still be able to enter Canada. This will depend on the crime, when it was committed, and how you’ve behaved since then.

You can enter Canada if you’ve been deemed rehabilitated. That means that enough time has passed since you committed the crime that you can now come into the country.

You’ll have to convince Canadian authorities that you’ve only been convicted once or only committed one crime, at least ten years have passed since the end of your sentence, it wasn’t a serious crime, you didn’t harm anyone or any property and the crime didn’t involve a weapon.

Another way to overcome your criminal convictions and attempt to enter Canada is to apply for rehabilitation. Rehabilitation means that you lead a stable lifestyle now and that you’re unlikely to commit any further crimes.

If you don’t apply for rehabilitation, you’ll have to ask for special permission to enter Canada.

Congratulations on taking your first step toward visiting Canada. The more research you do on the immigration process, the more you will learn about your specific situation and how we can help you navigate through the process.