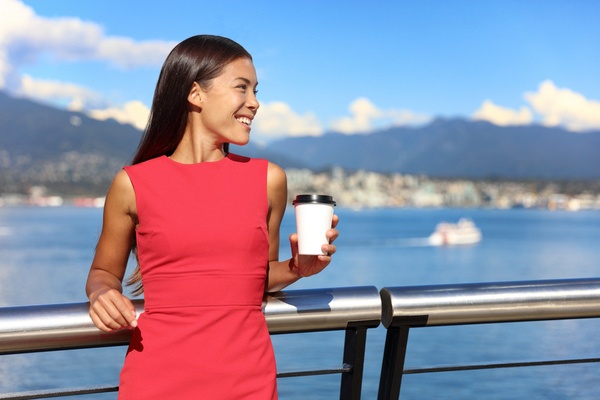 Canada’s immigration continues to soar, as it welcomes more and more immigrants, with beautiful, Metro Vancouver in British Columbia being one of the most popular destinations. And this trend will not stop anytime soon.

According to Eric Kaufmann, a professor at University of London, Birkbeck, seven of 10 Metro Vancouver residents will be visible minorities in less than two decades.

As for all of Canada’s immigration population, the same report from Stats Can also reported that, by 2036:

What About the Other Canadian Cities?

Visible minorities already make up almost 50% of Greater Toronto and Metro Vancouver’s populations. These cities are slated to grow into “majority-minority” cities. Stats Can shows that 45.2% of the residents of Metro Vancouver are members of a visible minority, particularly:

But what about the smaller cities in Canada?

Other British Columbian cities such as Victoria and Kelowna are projected to remain less than 25% non-minority. At the present time, visible minorities make up only 7.4% of the population in the rest of BC.

The same numbers are expected for Quebec, the Maritimes and rural Canada.

Want to Move to BC or Toronto?

Both of these cities offer incredible employment and business opportunities, as well as a diverse cultural landscape. But demand is high, so make sure you work with an immigration firm with a proven history of helping people.

Congratulations on taking your first step toward visiting Canada. The more research you do on the immigration process, the more you will learn about your specific situation and how we can help you navigate through the process.

Access Essential Immigration and Visa Expertise in a Minute